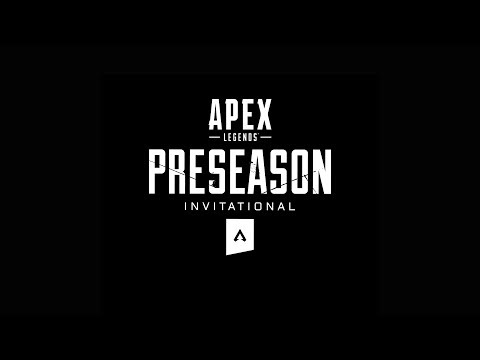 Who’s got the skills, raw nerve, and competitive drive to be the last team standing in the biggest Apex Legends tournament yet? It’s time to find out! The next living legends will be named at the Preseason Invitational, where the best of the best including X-Games Champions TSM, Fnatic, Virtus Pro, T1, MVP, and more will battle it out in the arena for their share of a $500,000 prize pool. Up to 80 elite teams from around the world will compete in double-elimination brackets all the way up to the heart-pounding Finals taking place at 5:00 p.m. CET on September 15.

Apex Legends | Stories from the Outlands “Up Close and Personal”